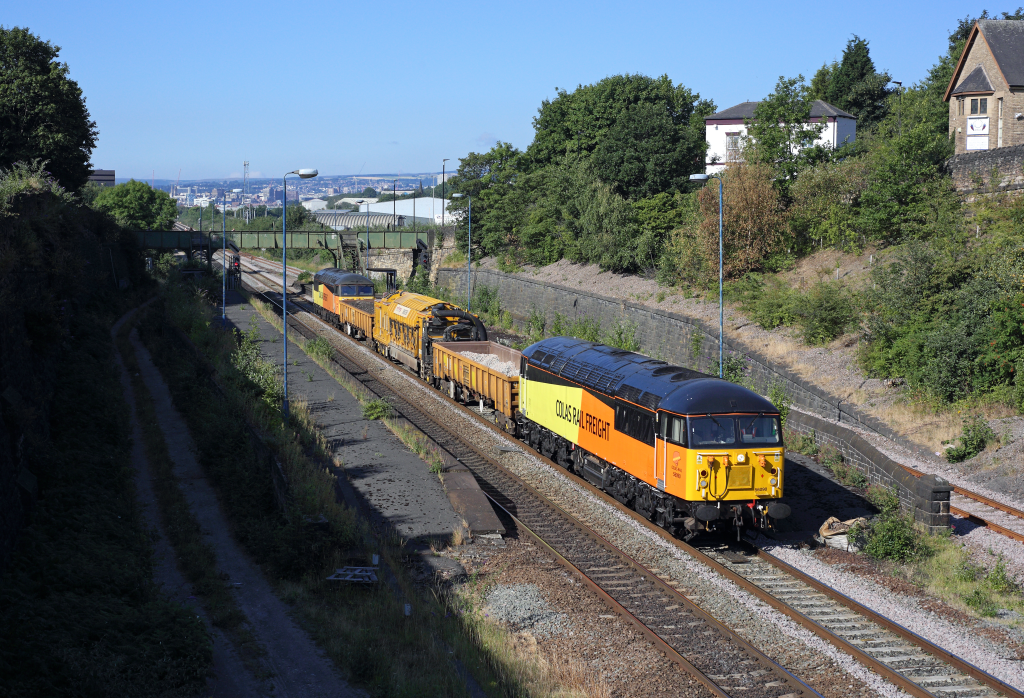 56090 & 56094 appeared on the 6M32 Lindsey Oil Refinery – Preston Docks (Ribble Rail) & 6E32 return diagram from Monday (9th July) right through to Friday last week and can be found on the same working today.

We use cookies to ensure that we give you the best experience on our website. If you continue to use this site we will assume that you are happy with it.Ok