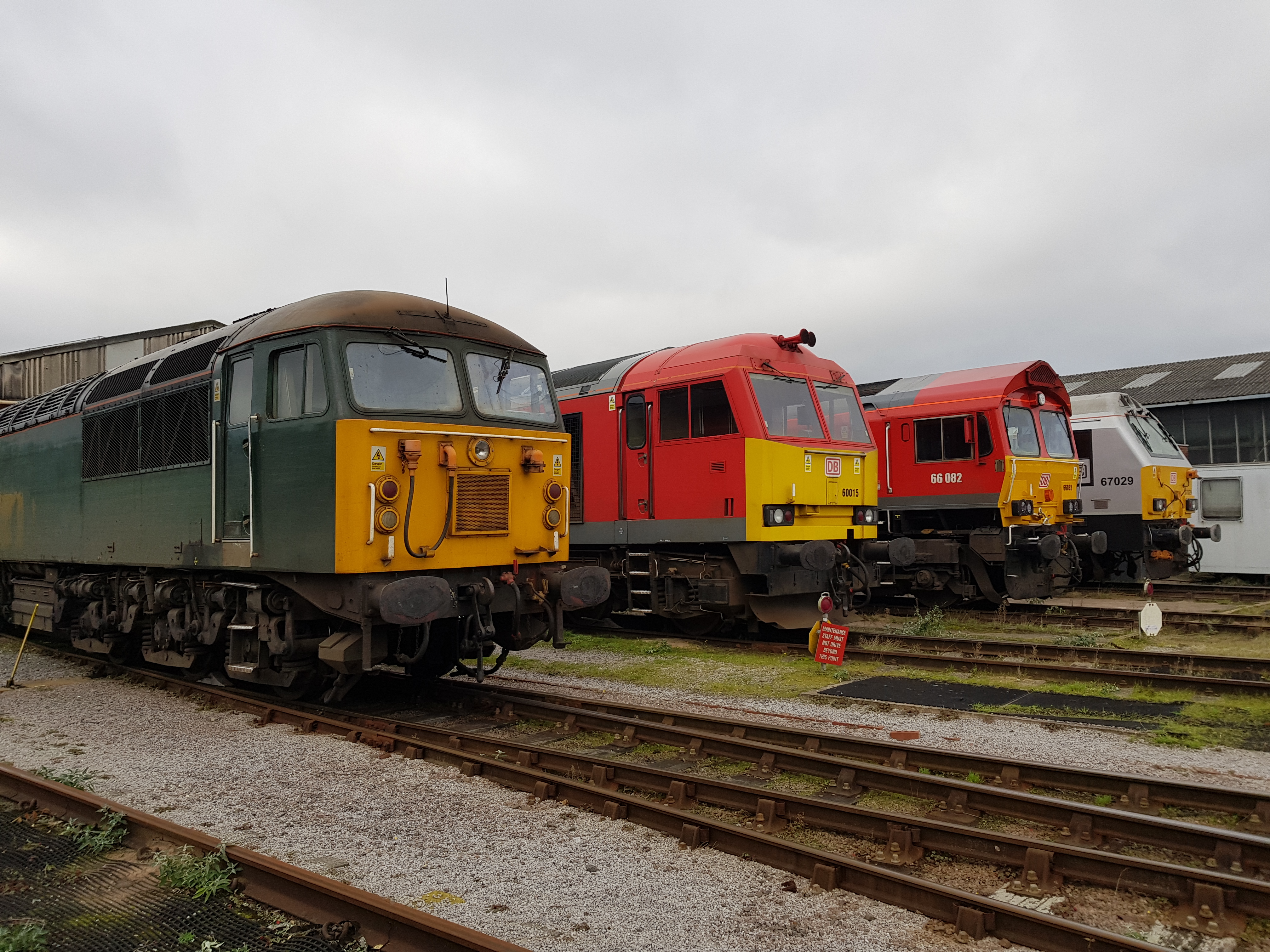 56303 ran light from Wembley to appear at this event which was held to raise funds for charity.

Unfortunately an enquiry to have 56006 attend was only made a week before the event, so it wasn’t possible. 56301 nearly accompanied 56303 (mainly to avoid splitting the often temperamental multi-working connections) but had to stay behind as there were weekend trips to and from Willesden to load up the train for Mondays working.