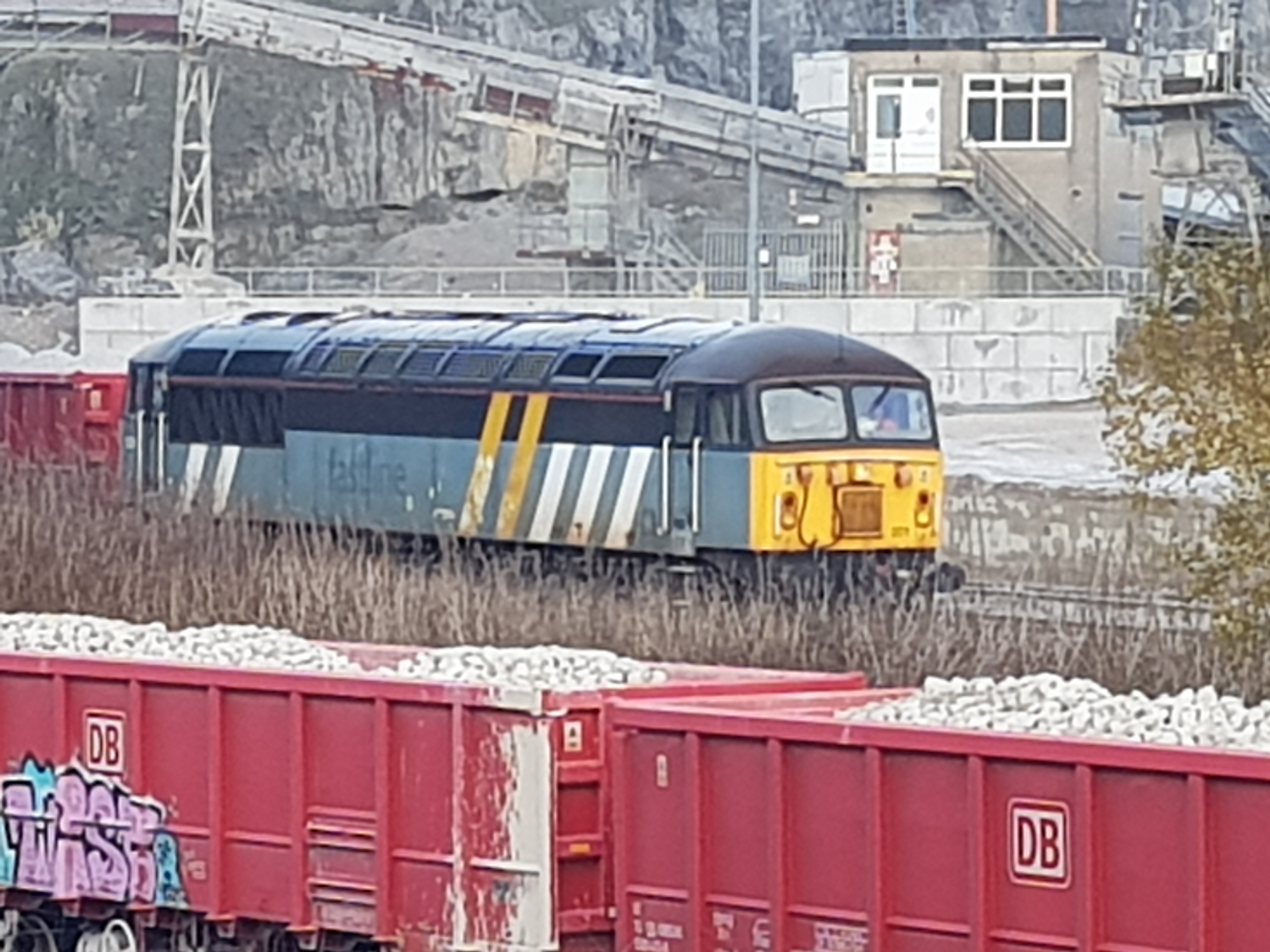 As reported previously – 56312 ran light to Peak Forest on the 28th November. The loco has been reallocated from HTLX to the GBGD pool, a new pool created for the active GBRf Class 56s.

The RHTT season concluded around 8th December and the circuits using 56s were operated by the following locomotives:

The release of 56s from the RHTT duties brought an end to Colas class 70 and hired in DB Cargo class 60s on the Lindsey to Preston and return oil workings. 56094 & 56096 worked the train on the 11th December.

56301 remains on hire at Peak Forest working alongside new arrival 56312. The hire is expected to run until at least 8th January, when the locomotive could be replaced by 56104 which is being prepared for a return to traffic at UKRL Leicester.