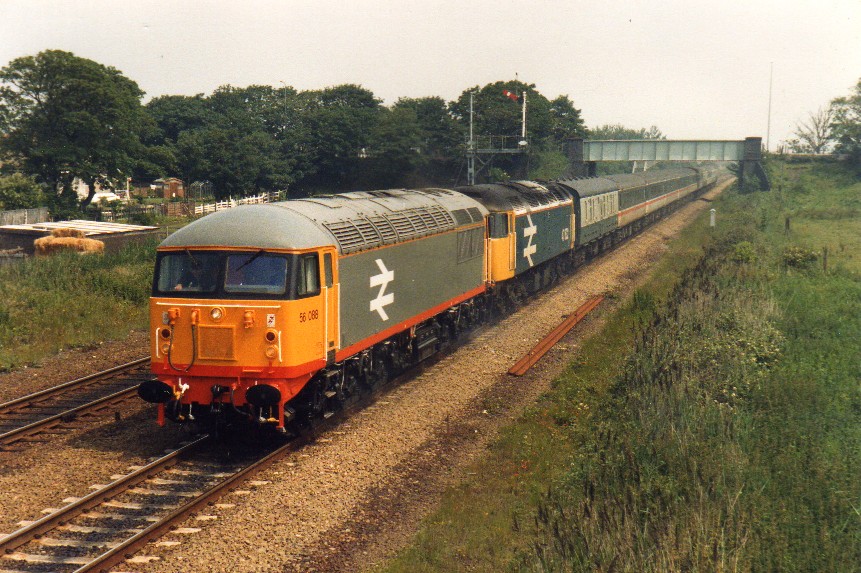 “I’m after some info regarding liveries. I’m after which Romanian grids were painted in red stripe Railfreight livery. Can anyone help me?”

*56098, although having never worn the livery during original service with British Rail, did carry it for several years during the loco’s stint in preservation. Still in faded BR Trainload grey following storage by EWS at Immingham, it was repainted at the Northampton & Lamport Railway in December 2006 before finally losing the livery in favour of Load Haul black & orange at Barrow Hill in February 2010.

If anyone has any further queries relating to the class, please feel free to contact the group via our Facebook page or through the contact page on this site. We will always do our best to help.

We use cookies to ensure that we give you the best experience on our website. If you continue to use this site we will assume that you are happy with it.Ok